So, what are they doing making films, one might ask ? Well, they retired. Golfing was out. Let’s just say, their handicaps exceeded the ‘par for the course’. They have always had a passion for film, television and theater, so, why not the arts. They simply applied their discipline and habit for continuous learning to second careers.  First came the acting classes. To increase their chances of obtaining starring roles in a movie, it soon became apparent – one had to write your own story, form a production company, and make your movie. Hence, the formation of BusyBees Productions, a film production company in the Niagara Region. As a heart surgeon, Stephanie was known as the  Queen of Hearts . So now, of course, she is the Queen Bee. And, of course, there is no doubt who is the Drone. Their first film, The 12th, was filmed on location in the Niagara region.

Initially,BusyBees Productions  focused on short films which traditionally have not garnered the same appeal from audiences that feature films have. However, in this fast-paced digital world, short films provide focused bursts of entertainment for busy individuals who want brief interludes from the fast-paced life in which they find themselves. BBP will continue their work in this area.

In addition Stephanie and Michael hope to move in to full length feature films and TV in the near future. They have been busy writing and “pitching”.

If you would like us to update you regularly or you just want to chat, send us an email: busybeesproduction@gmail.com 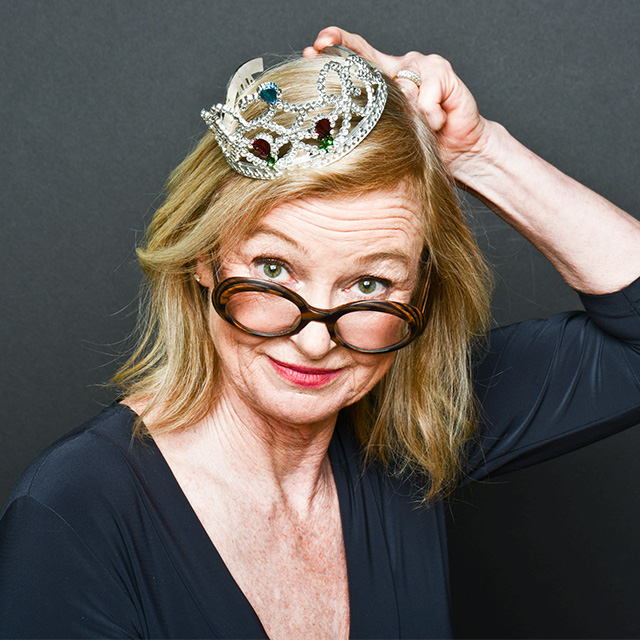 Stephanie J Brister, known in her first career as the Queen of Hearts  retired as a successful heart surgeon in Toronto in January 2015. Stephanie  stepped outside of the medical profession’s disciplined boundaries and pursued a career acting in film and television. She has applied the same rigor and discipline required in her first career to her new career as an actor. To this end, she has studied with Ron Leach (Audition Dynamics, Leach and Levy, Toronto) and Marvin Hinz (On Camera Acting, The Professional Actor’s Lab, Toronto). Stephanie, in partnership with Michael R Buchanan  formed their own production company, BusyBees Productions in August of 2015. Their first short film, The 12th, as writers, producers and actors was filmed in June of 2016. In addition to acting, writing and producing Stephanie provides expert medical consultation for TV and Film productions.

Click here for Stephanie’s IMDb profile or here for her full acting resume. 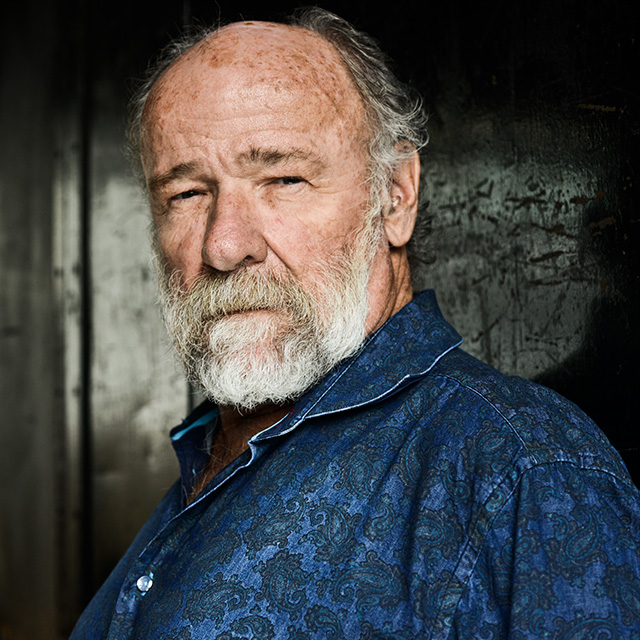 Michael R Buchanan, Professor Emeritus, retired from a successful career as a world expert medical scientist in drug development for cardiovascular diseases. Michael and some of his research were featured in the CBC documentary, Benefits and Risks of Aspirin in Thrombosis.

Since retiring from McMaster University, Michael decided to pursue the more creative and adventuresome aspects of his life, namely, a career in acting and writing for film and television. He recalls his yesteryear amateur performances as a lead in Square Crooks and The Whole Town is Talking, produced by a local theatre group and directed by Rod Maxwell (RGM Talent, Toronto). Michael has studied acting with Ron Leach (Audition Dynamics, Leach & Levy, Toronto) and  Marvin Hinz (On Camera Acting, The Professional Actors Lab, Toronto). Michael co-founded BusyBees Productions with Stephanie, “The Queen Bee” who has appointed him as “The Drone.”

In addition to writing and producing The 12th, their first short film, Michael took on the lead role of Liam.

Click here for Michael’s IMDb profile or here for his full acting resume. 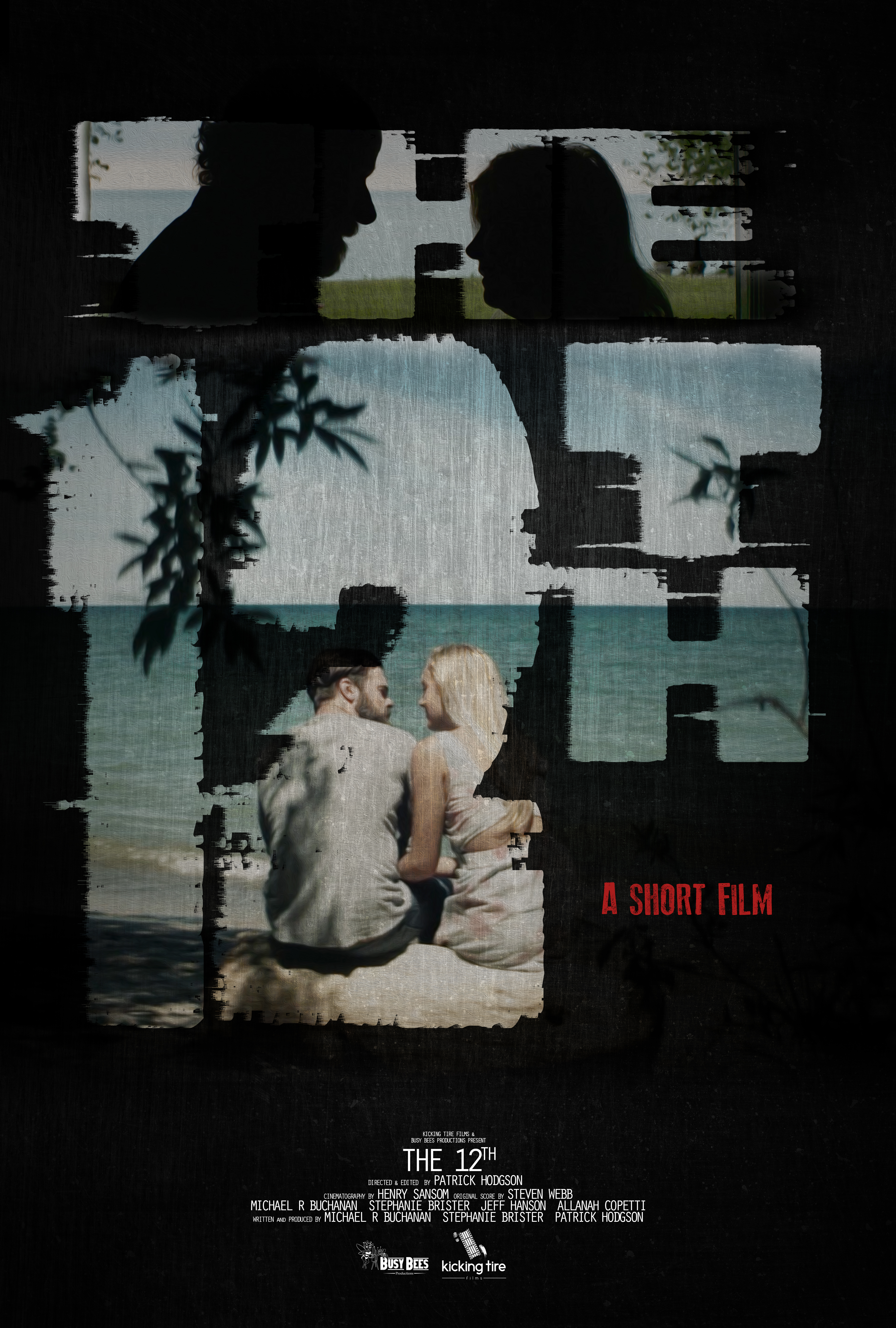 BusyBees Productions & Kicking Tire Films present The 12th.  Liam, a broken, desperate anti-hero, reverts to his old life in an effort to save his wife, Connie, the love of his life.
The story was created and written by Michael R Buchanan, Stephanie J Brister and Patrick Hodgson.  Parts of the story are based on actual events and real life experiences. It is being filmed in the classic neo-noir style – a haunting thriller inspired by some of our favorite films such as Blood Simple, Lone Star, and No Country for Old Men. A conflicted anti-hero, trapped in a difficult situation is forced to make choices out of desperation. Visual elements include low-key lighting, striking use of light and shadow, and unusual camera placement. The 12th was filmed on the shores of Lake Ontario in late spring. The grey, rainy days and unpredictable water crashing on the rocky shoreline suit the neo-noir style, thereby providing the perfect backdrop for a story of betrayal, violence, love and ultimately sacrifice.

The 12th was accepted for presentation in the Short Film Corner at the 2017 Cannes Film Festival and also received an Award of Recognition from the Hollywood International Moving Pictures Film Festival – April 2017 Edition.  http://himpff.com/april-2017-winners.html

In addition to The 12th, Stephanie and Michael have worked as producers on Typical Love Story, Walter and Pink. Details of these films can be found on the website  Kicking Tire Films . 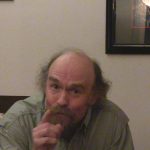 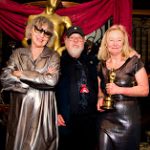 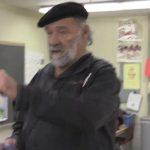 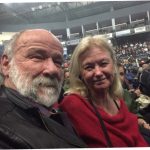 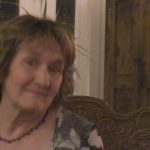 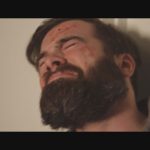 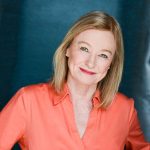 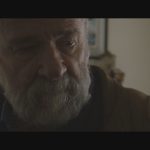 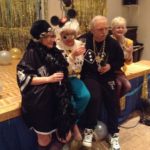 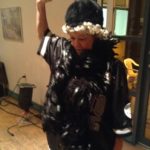 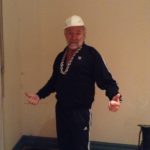